What is marijuana dependence syndrome?

In some long term cannabis users, and rarely in recreational users, a psychological effect of marijuana known as a “marijuana dependence syndrome,” has been known to occur.

This cannabis dependence syndrome is prone to those who have addictive personalities, and can be compared to an addiction in a way that users feel the need to repetitively use marijuana in order to deal with their everyday stresses, pains, and problems, or for their enjoyment. 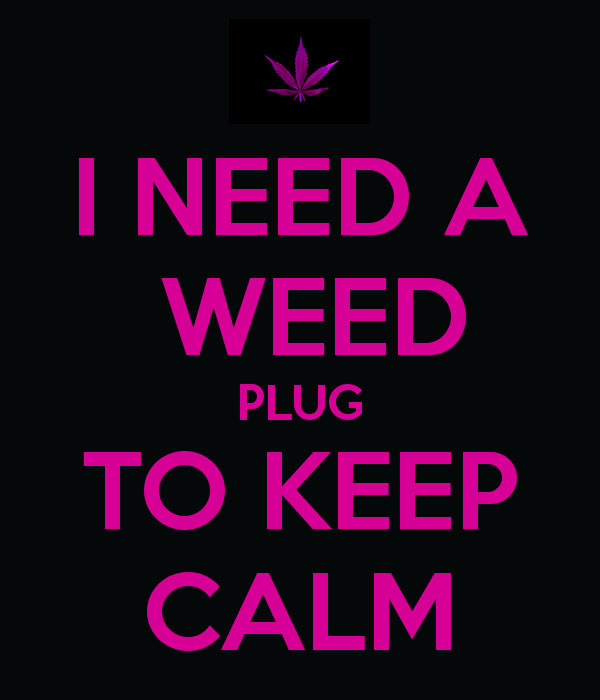 This syndrome can be characterized by a few habitual traits in heavy marijuana users.

The first sign of “marijuana dependence” may be that the user abuses marijuana in inappropriate situations. They may feel sudden cravings or urges to experience the marijuana effect at all times, even if it leads to bad situations.

Some users feel the need to smoke their whole sack of weed in one sitting, every sitting. They feel like they can’t get high enough, so they smoke incredibly large amounts of herb.

Another symptom of the dependence syndrome is the increased tolerance to the effects of the substance.

In this small percentage of marijuana users, it has been documented that there are possible marijuana withdrawal symptoms that may be experienced as a result of its repetitive use, then sudden discontinued use.

These symptoms are generally minor a subside shortly after discontinued  use.