The chemicals in marijuana. Therapeutic benefits of marijuana and what is THC? 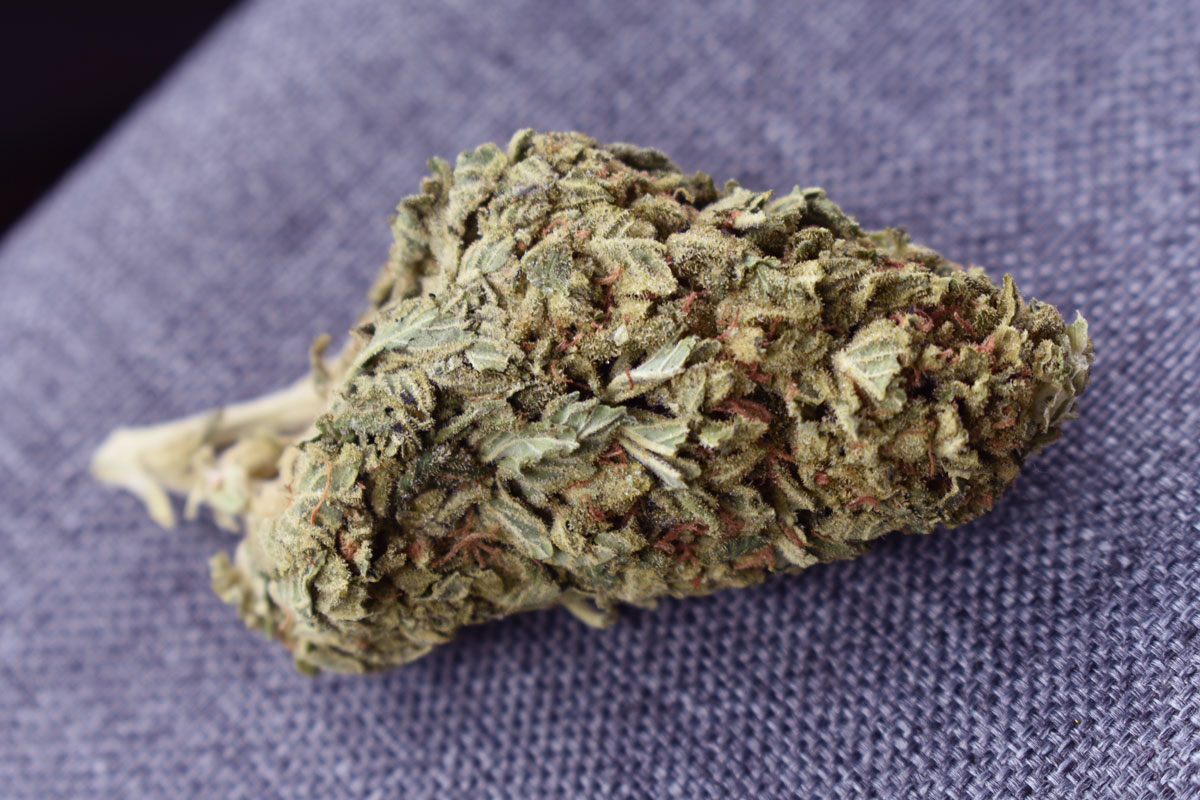 What are the chemicals in marijuana? 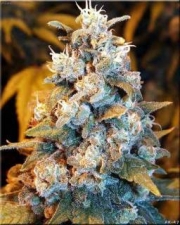 What is in marijuana? And THC information

The therapeutic benefits of marijuana lie in the naturally occurring chemicals in marijuana. The chemical compounds found in marijuana are known as cannabinoids.

At this point, there are over 60 unique cannabinoids recorded, however,
about 99% of the chemicals in marijuana are non psychoactive (non mind altering) but give structure and functionality to the plant. The other 1% of the cannabinoids give the euphoric marijuana effect.

Without THC, the marijuana effect does not exist.

The THC chemical interacts in the central nervous system with various cannabinoid receptors throughout the brain and body. These receptors are naturally occurring in the body, and when THC comes their way they trigger a euphoric brain response like none other. The higher % THC, the stronger the high.

Another form of THC is Delta-8-trans-tetrahydrocannibinol, which is only about 1% of the total existence of Delta-9.

THC along with another cannabinoid in marijuana, Cannabidiol
or CBD, have scientifically established pharmacological value.

The pharmacological health benefits of thc alone have established benefits such as increasing ones
appetite, particularly in cancer and anorexia patients. It also has agents that suppress spasms, tremors, and inflammatory responses.

Cannabidiol is the
cannabinoid in marijuana that balances the effects of the THC. CBD is
a non psychoactive cannabinoid, however, it has established pharmacological value as well.

The health benefits of CBD are similar to that of THC minus the euphoria.

CBD is said to have agents that suppress convulsive, inflammatory, and psychotic responses. It is also an anti-oxidant and is neuroprotective (protects from neuropathic
disease).

The interaction between THC and CBD

High % THC, and high % CBD, produces a strong head and body high that is said to feel dreamlike.

Other chemicals in marijuana. 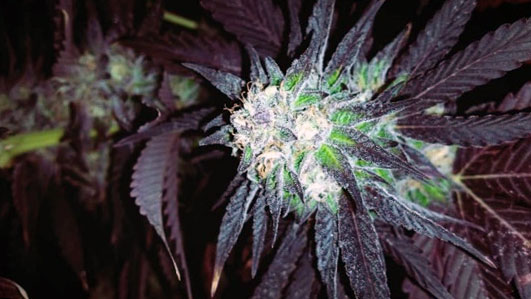 All other forms of cannabinoids exist in only small amounts, and only slightly alter the marijuana effect

Cannabinol, or CBN, is a cannabinoid in marijuana that exists as a result of degeneration; and oxidation of the
buds. As the marijuana ages, and dries the chemical THC breaks down producing CBN.

CBN is non psychoactive, however it does effect the marijuana effect in large percentages. CBN is said to increase
drowsiness, and the feeling of being “drugged up”. The levels of CBN can be controlled by storing your marijuana properly.

CLICK HERE
TO LEARN HOW TO STORE WEED
Tetra-hydrocannabivarin,or THCV, increases the speed of delivery of the marijuana effect. A high % of THCV is said to make the high hit you faster.

Cannabicyclol, or CBL, is a cannabinoid product of the CBD’s exposure to light, non psychoactive.

Cannabichromene, or CBC, assists in the marijuana effect. This is a short list of known cannabinoids, however, the rest are in need of more research before any conclusions are drawn.

Return
From Chemicals In Marijuana To Homepage