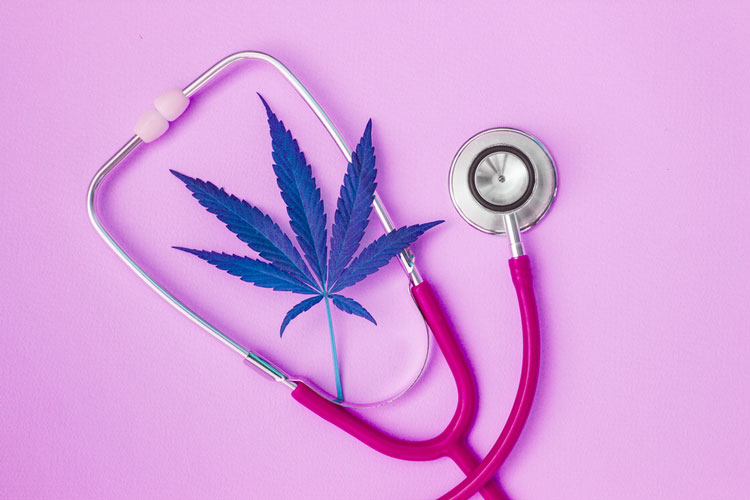 The health effects of marijuana should be understood in a scientific and logical manner backed with research, facts, and objectivity.

Since there is little complete or correct information about the true marijuana health effects, there has not been a clear cut understanding of what the real health effects of marijuana really are.

For years, opposers of marijuana considered the plant to be a “killer “, and many years later it took on the role known as the “drop out drug”. From  the 1930’s until the 1960’s some side effects of marijuana were said to cause insanity, criminal behavior, aggression, and violence.

A bit of marijuana medicine history.

The bad reputation of marijuana used as a medicine could possibly have derived as a result of the 1937 marihuana tax act. During this time period, anti-drug propagandists scared people into believing that marijuana was the drug of immorality.

There was no scientific research supporting these negative claims, and there was also was no research to refute them as well. This left the public uneducated about the true marijuana effect, and the negative ideals of marijuana prevailed.

Today, marijuana is the most commonly used drug of choice standing behind alcohol and tobacco. Obviously,
there is a need to get the facts straight. Lets start with the true marijuana health risks.

You must first know that the marijuana health risks vary upon the frequency of use, amount used, the quality of marijuana, the means of ingestion, and how you have previously responded to marijuana use. The effects of marijuana are altered or increased when mixing marijuana with other drug and alcohol combinations.

Since marijuana is most often consumed through various smoking  devices, there has been some concern that the the by-products from the smoke may lead to cancer of the lungs and upper aerodigestive tract.

If interested in learning about how marijuana effects your lungs, or if marijuana and
cancer are related please read our page on marijuana and cancer. 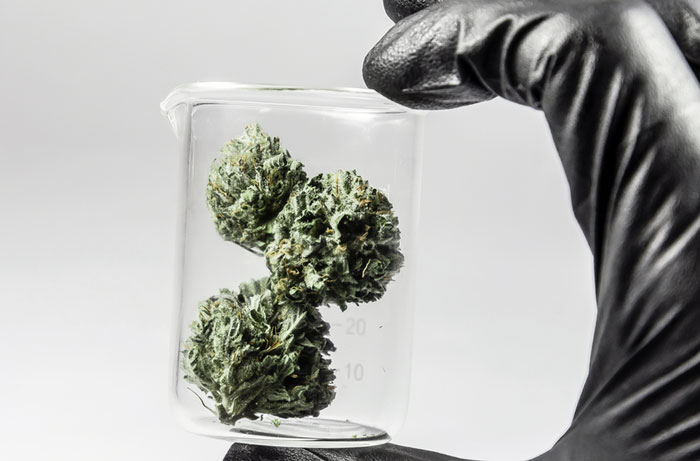 The physical effects of marijuana are unique, but have similar effects for every person. Learn the basic
feelings that it may produce by reading this section.

Scientists explain the psychological effects of marijuana to be “euphoric”. From our understanding the feeling of “euphoria” means to experience a calming sense of personal well being.

In other words, you may be more inclined to relax, and feel at ease with yourself and your surroundings.

CLICK HERE TO
EXPLORE THE
PSYCHOLOGICAL
EFFECTS OF MARIJUANA

Return
From Health Effects Of Marijuana To Homepage