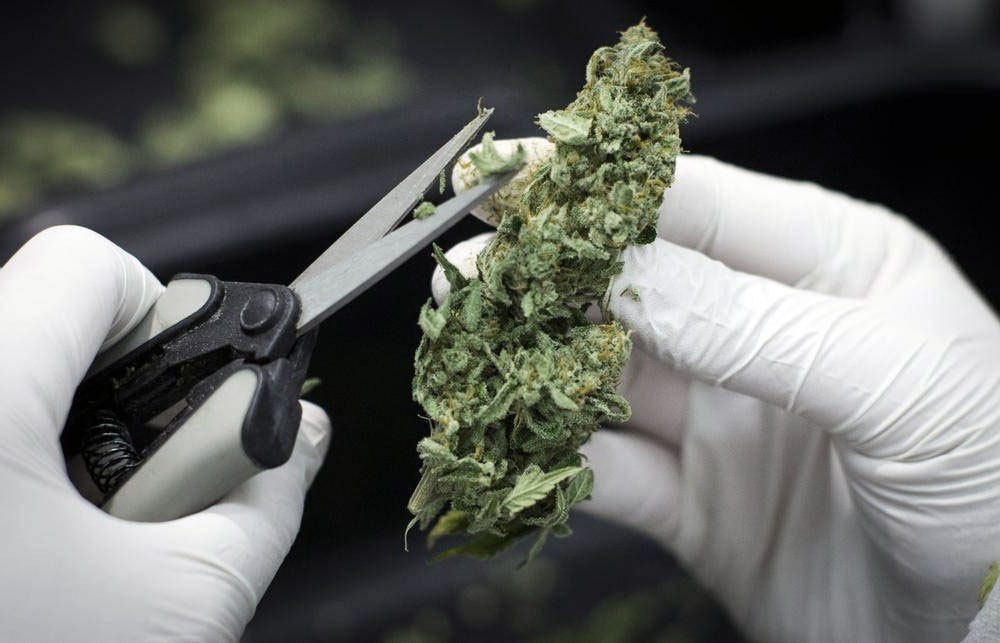 A Schedule 1 listing means that the government recognizes no medical marijuana
uses or applications for it’s effects, and that it has high potential for abuse. Doctors are unable to prescribe drugs with Schedule 1 listings under Federal Law. Other drugs listed as

Schedule 1 are Heroin, LSD, and Opiates.

Many years ago marijuana was an accepted part of our culture. In the early years of the 19th century about 50% of our medicines derived from cannabis extracts. At that time marijuana was more than legal, it was encouraged to be grown.

The truth is that there are hundreds of marijuana benefits, and medical marijuana uses, but our federal government has ulterior motives in keeping marijuana illegal because it’s superiority over other resources and their competition in the market place.

Whether that be a fact or not, recent studies have concluded that smoking marijuana is more responsive than many other medications when treating a variety of illnesses.

Smoking marijuana has proven to be most effective in treating the progression of MS, and it’s associated spasms
MS AND MARIJUANA. It is also effective in suppressing Cachexia or wasting symptoms in AIDS and chemotherapy patients. 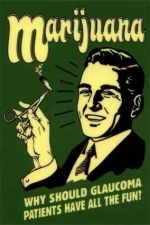 Clearly there are people who can rely on the health benefits of
marijuana, so why would we prevent them from experiencing the medical marijuana uses.

These people are not the only one’s who can experience the health benefits of marijuana. Reports from patients and daily users are finding more and more applications for it’s uses.

Currently it is up to the state government to stipulate the guidelines of the accepted medical marijuana uses, and its critical that they remain open to all the possibilities because the health benefits of marijuana are undeniable.

The health benefits of marijuana can be applied in many scenarios. People who suffer from insomnia aren’t sick, they just have a lot on their mind. Marijuana helps them to recollect their thoughts in a alternative view point, which helps slow their motors so that sleep is
possible.

People with suffer with Arthritis aren’t necessarily sick
either. However, the chemicals in marijuana act as a natural pain reliever.
Case studies show that moderate dosages of marijuana can decrease levels of pain within minutes.

MARIJUANA AND ARTHRITIS INFORMATION
When inflicted with an injury, humans naturally produce marijuana like chemicals that cause stress-induced analgesia which delays the feeling of pain in the body. This suggests that marijuana may have analgesic properties for reducing pain.
READ MARIJUANA PAIN RELIEF STUDY
ARTICLE ON NATURALLY PRODUCED MARIJUANA LIKE
CHEMICALS
Pain relief medication is prescribed and sold over the counter, and there are over 15,000 deaths per year from Advil and Tylenol overdose alone. As for marijuana, ZERO deaths can be accounted for.

Synthetic THC (Marinol, Schedule 2 as of 1986) which is prescribed by doctors in the form of a capsule, and also smoking marijuana has proven to reduce the amount of migraine headache attacks in patients not happy with  common migraine headache medications.

ARTICLE ON MIGRAINE HEADACHES AND
MARIJUANA

Increased Intraocular Eye Pressure is a major risk for Glaucoma patients. Marijuana has proven to greatly reduce the risk of IOP elevation.

On top of all these medical marijuana uses, many people simply use marijuana to relieve their everyday stresses.

So why is it that there are limitations for it’s uses if it was once legal, and it accounted for over half our medications? 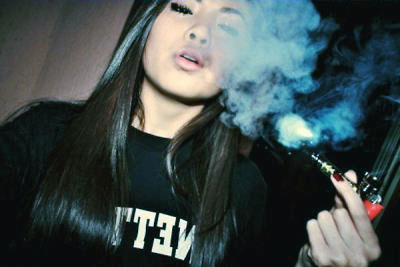 Since the evolution of modern day medicine the use of marijuana as a medicine has been neglected. People feel that
the negative effects of marijuana smoke outweigh its pharmacological value.

For example, eventhough MS patients benefit from marijuana’s anti spasmotic properties, there may be more serious
detrimental effects upon frequent use. In some MS patients it has been said that marijuana is more likely to cause depression, and slowed psychomotor functions, resulting in more emotional problems.

ARTICLE ON MS AND IMPAIRED COGNITIVE
FUNCTIONS
There is also a concern that smoking marijuana causes abnormalites of the lungs and aerodigestive tract.
These viewpoints are in need of further research so we can weigh the negative effects of marijuana with the health benefits of marijuana.

Return
From Health Benefits Of Marijuana To Homepage