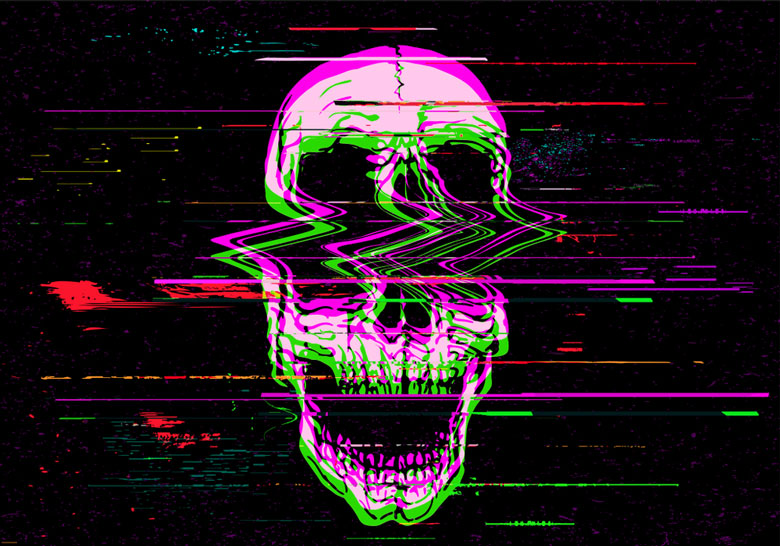 This is a story that happened about two weeks ago. So I live in Croatia, near the sea, and as it’s friday evening in a summer vacation, me and some of my buddies gathered around 9pm to go and chill somewhere.

We bought some wine, coca-cola and some chips to munch on. I also had some sick hydro-grown mind blowing skunk, enough for about two good fatties.

So we decided that we’d go chillin’ on this pier. So while there, we drunk some and smoked the first j, and then the second.

I was feeling ok, untill i had a sip of wine. At one moment, my brain started making backflips and stuff, and gravity was just playing with me. So I lied down and tried to chill out, as I was trippin’ really bad.

But while lying down it just got worse. I could feel my bloodstream, and I was constantly imaginating that the pier was turning to the sea, and that Id just roll into the water at any given moment. I was trippin so bad, that I at one instance saw my cells, then molecules, atoms, etc. like I was exploring myself.

It was really sick.

So my friend got me some kind of bagel to eat, but I wasnt able to eat normally, I could hardly lift my elbow of the floor as I was lying down. After that, it got a bit better, so I decided I was able to go home and get a good sleep.

It was really hard to stand up. Everything was spinning rapidly, and I had a few close calls almost falling into the sea. When walking to my friends motorcycle, the pier just seemed soooooooooo fucking long. I had to stop literally every 20 yards to catch my breath, although I was walking really slow.

During one of those pit-stops, I just fell asleep. I guess I must have been asleep for like 10 minutes, cause my buddy woke me up and told me we had to go. At that moment, I just felt I looked like shit. My face was all white, and my hair was pointing at all possible directions. It felt like my shoulders were touching the floor of exhaustion.

And while trying to continue to the end of the pier, I just puked. I think that must have been the best thing of the evening, because after that I just felt regenerated. I dropped some visine, and arrived home in perfectly normal state.

Keep in mind, all of this happened in like 3 hours of time.