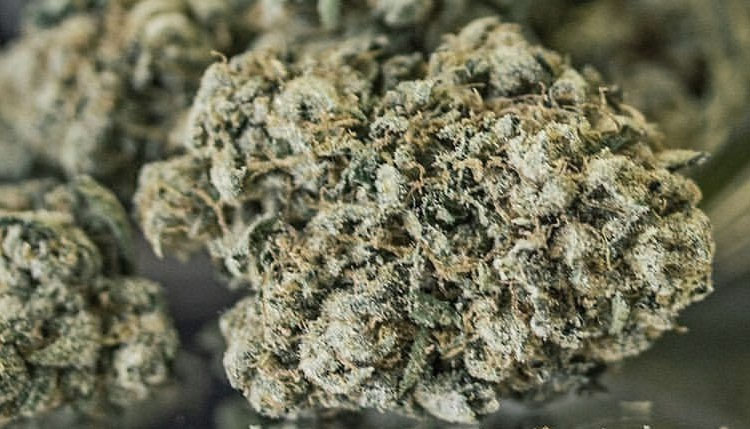 California is the first of all states to legalize medical marijuana.

Proposition 215, aka The Compassionate Use Act went into effect November 5, 1996. It was the first medical marijuana bill and was modified by S.B. 420 which went into effect January 1, 2004.

Since then there have been 13 other states that have written
laws about medical marijuana.

How to qualify for medical marijuana in California.

What you will need is a written or oral recommendation of approval from a physician that has decided that you can benefit from medical marijuana in the treatment of a qualifying condition.

Conditions included but are not limited to: arthritis; cachexia; cancer; chronic pain; HIV or AIDS; epilepsy; migraine; and multiple sclerosis

Registering to get your medical marijuana card.

In California there is a voluntary patient registry system.

It is a highly good idea for you to register once you have your doctor’s recommendation. It can help protect you if you find yourself caught in the gray zone of laws.

Once you have your medical marijuana card…

When you get your medical marijuana card which can range from $65-$200 with a yearly renewal fee, you can then start growing your own marijuana or go to a local dispensary/clinic. Dispensary regulations vary city to city so beware of your local laws. 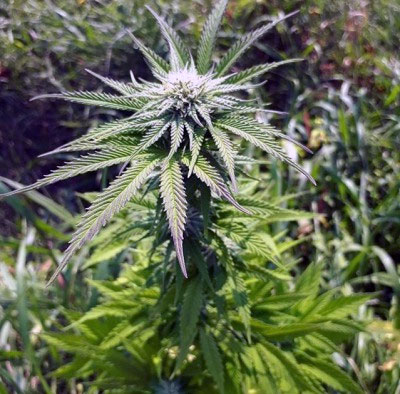 How these laws protect you, and the quantities of marijuana
you can possess.

Ideally if you have a medical marijuana card in California you shall be exempt from arrest.

If you are charged with possession you are able to use the affirmative defense or dismissal, but only if you have had written recommendations from a doctor.

In the original state initiative, which cannot be amended by legislation, there is no limits to the quantity of marijuana that you can have,however the legislature later enacted quantity guidelines.

These guidelines are currently being reviewed by the courts as unconstitutional.

NOTICE: Content on our pages should in no way be interpreted as medical or legal advice. Read
disclaimer.

Marijuana is still illegal on the Federal level. This means
that you can still be criminally charged at the federal level even
though some states have active medical marijuana laws.